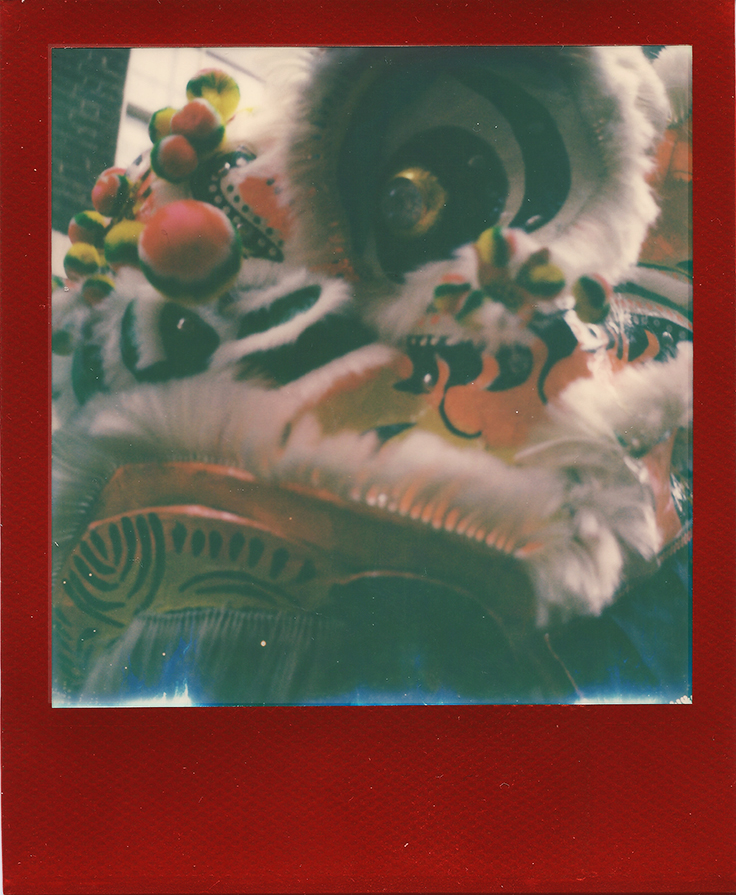 It’s been a whole year’s wait, but finally, a year after asking Gemma Rochester where she got her red border special edition TIP 600 film from, and trying to get my hand on some, the guys at TIP introduced it in time for Christmas. It was a weird tie in, but red for Xmas and then more recently red for Valentines, but in the back of my mind, ever since its existence, I knew what I myself would shoot with the film. Given it’s called the Lucky 8 edition, and it’s red and gold colour scheme, this special edition could not be more befitting to me as someone Chinese (even though I am a British Born Chinese).

Although it was sunny, it was still freezing, and in the midst of battling the manic crowds to get the shots, I forgot to keep the shots warm, hence the blue tones. In fact I actually shot 2 pack of the red stuff, but I knew with the crowds and the almost action nature of the shots, that I would get some rejects. I prepared myself for this eventuality.

Anyway, here it is, 8 shots of the Chinese New Years celebration in London, a year in the back of my head, now a reality.

PS You may notice I used a second Gold shot in place of the red, but hey, it’s Chinese New Year, so Double Gold in my books means Double Prosperity :p 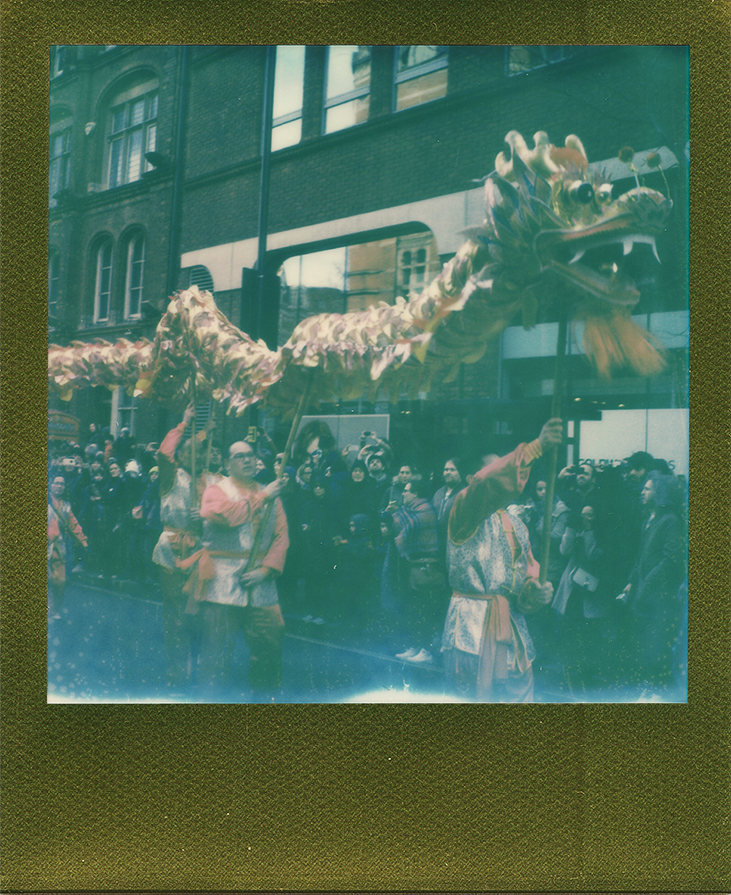 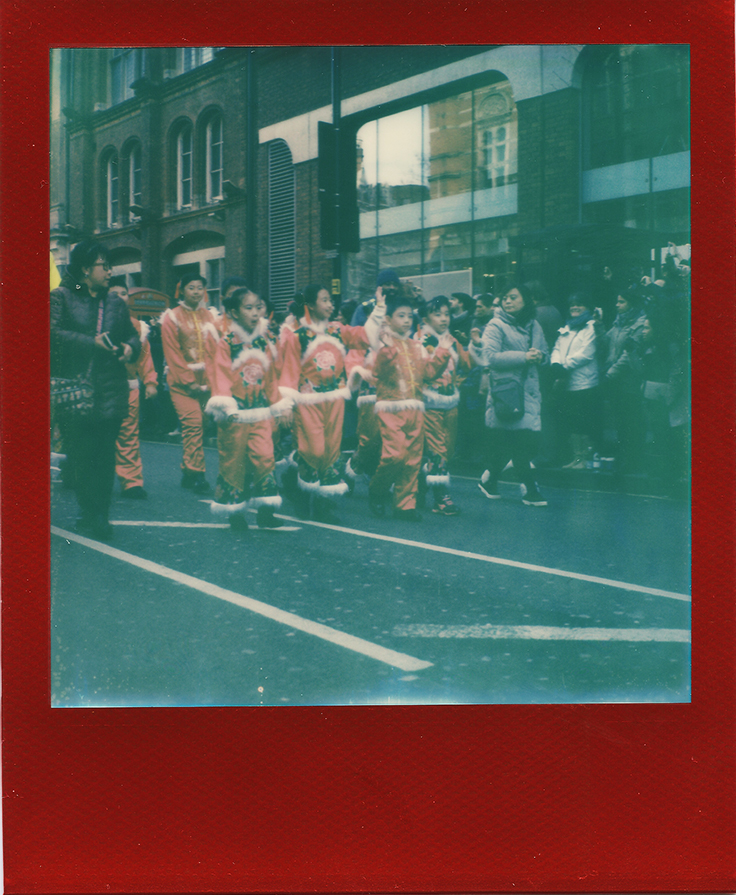 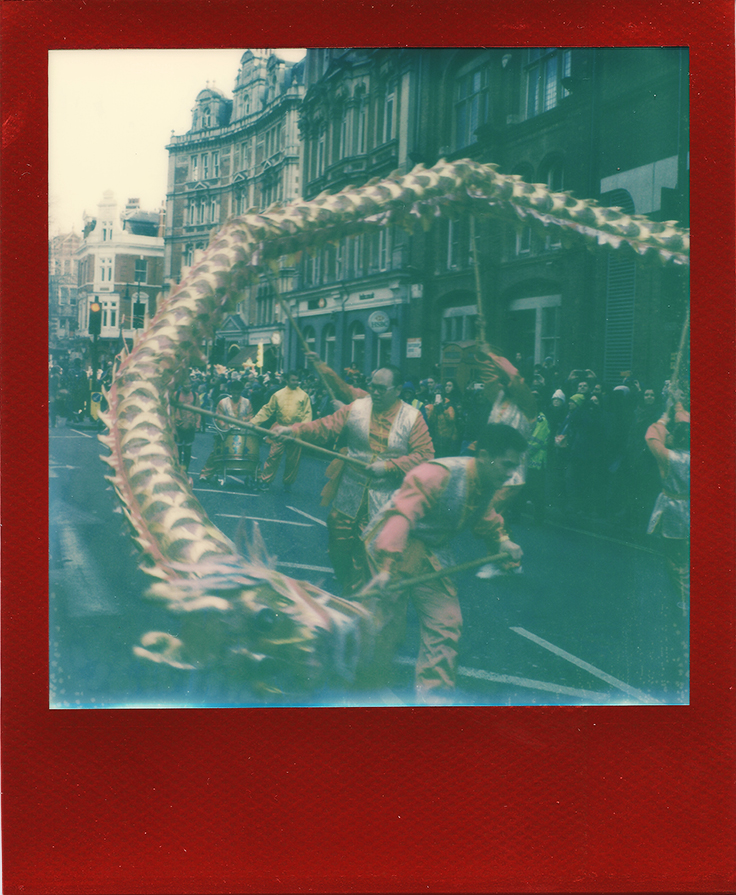 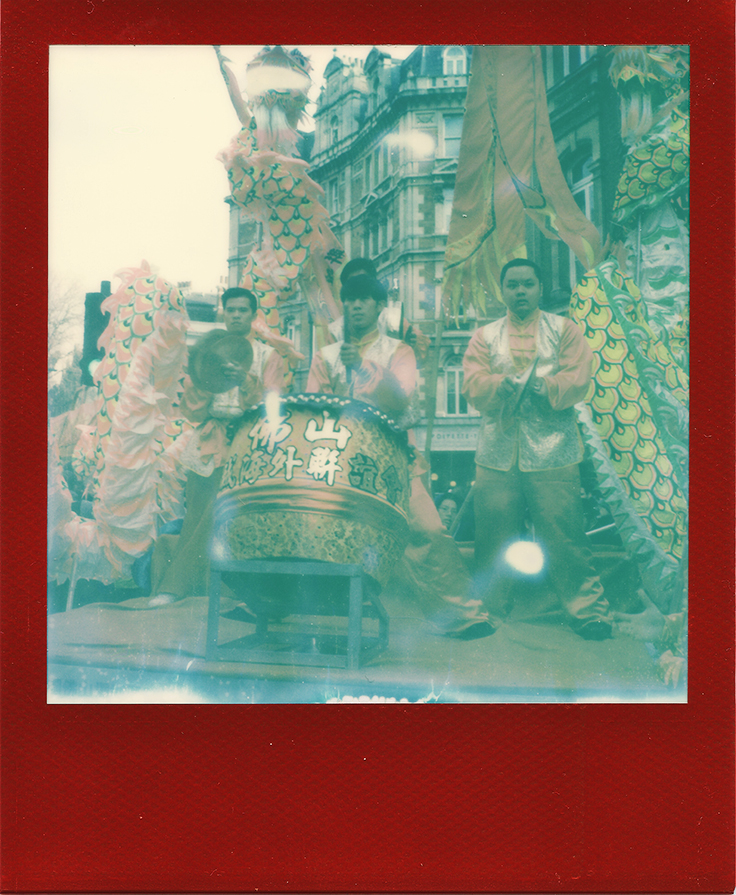 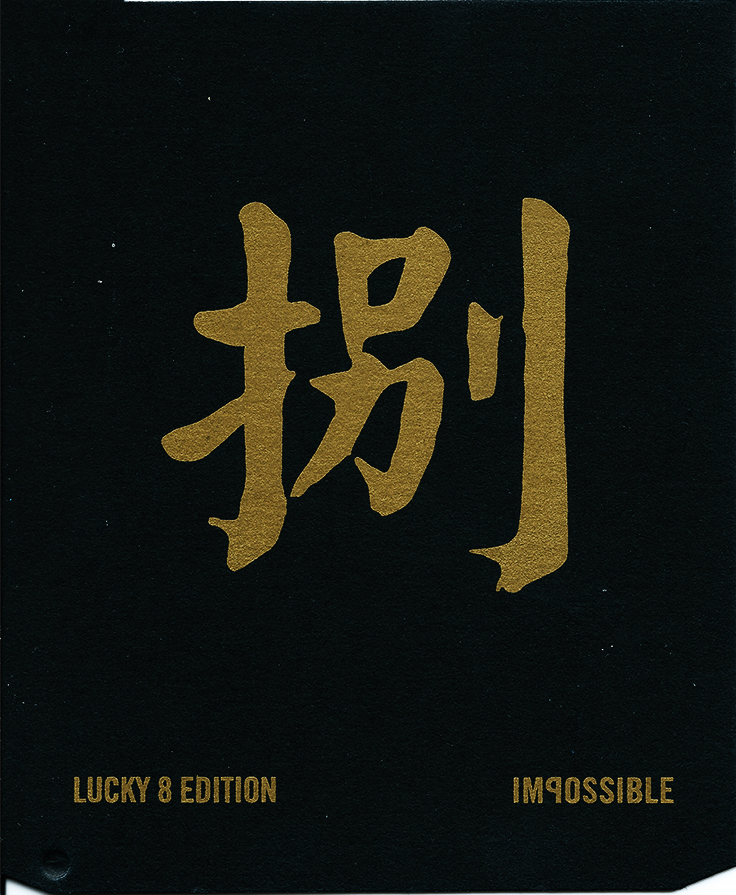 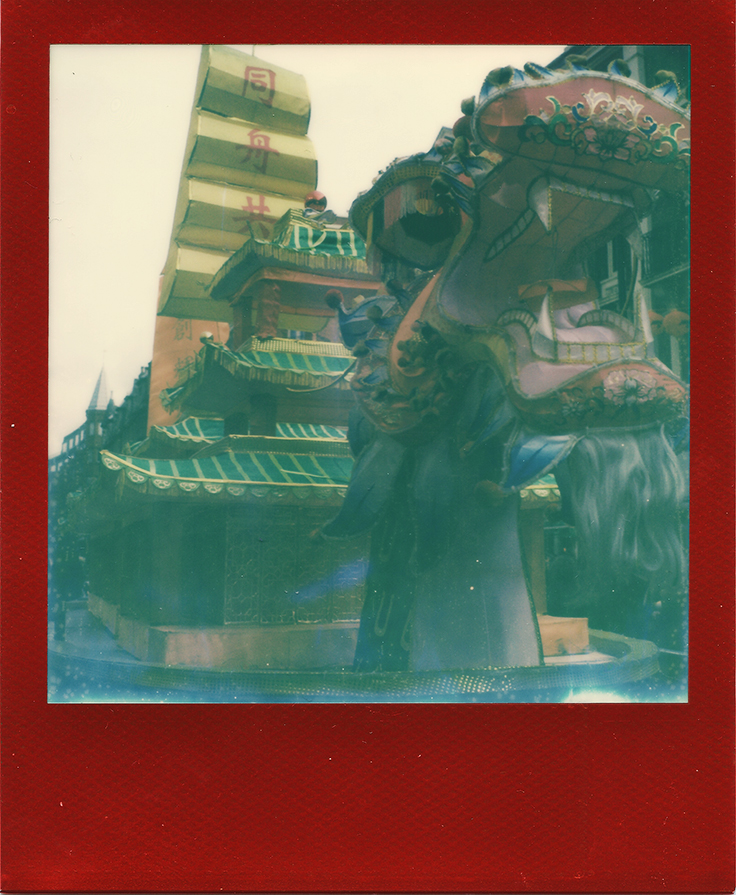 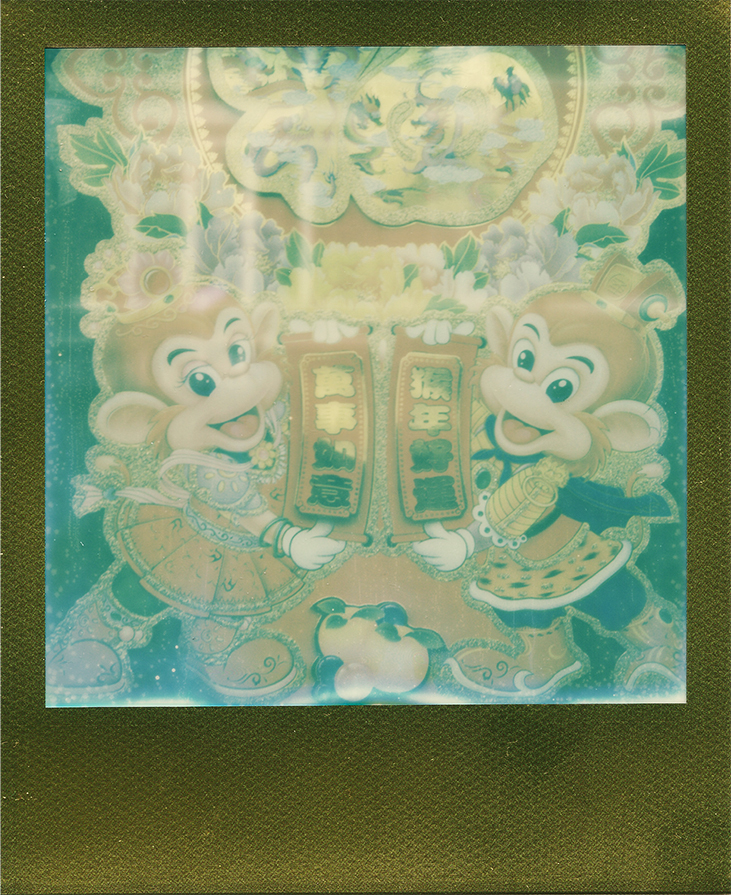